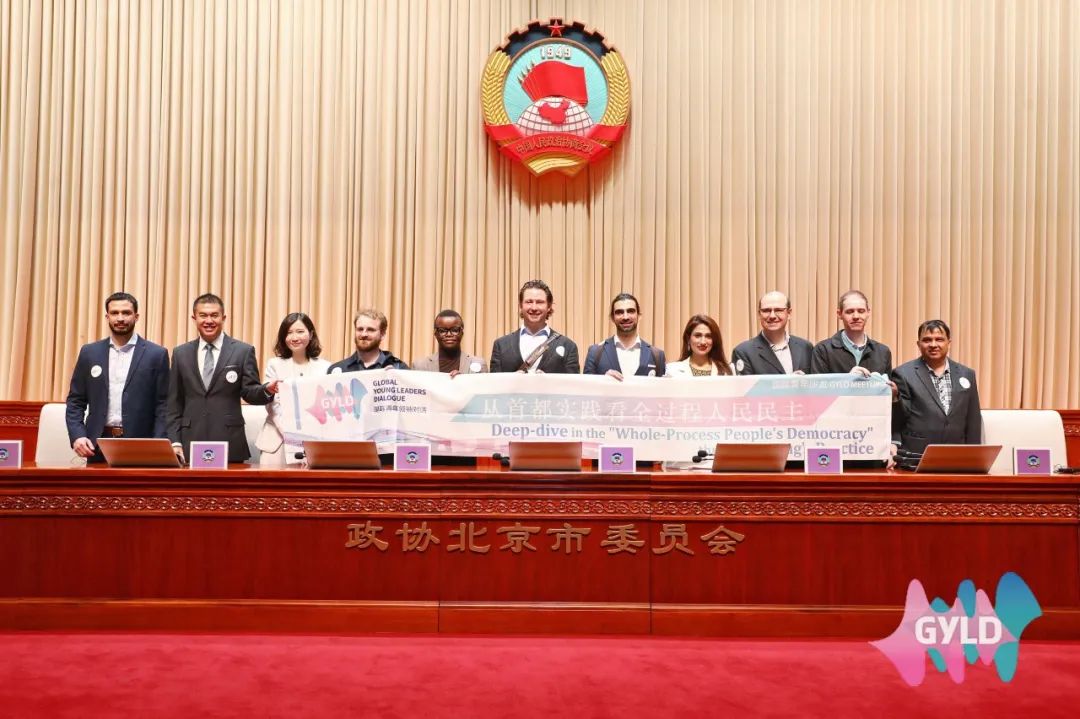 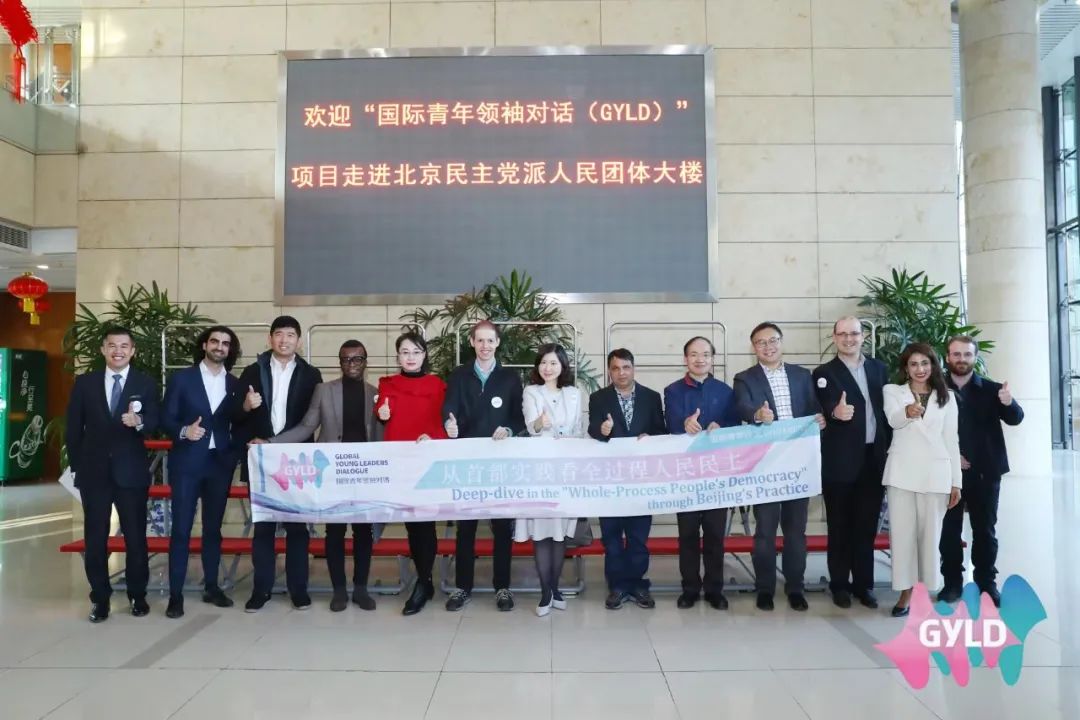 On April 15th, the GYLD Meetup event titled ‘Deep-dive into “Whole-Process People’s Democracy” through Beijing’s Practice’ was successfully held. The group included 10 international young professionals living in China from 10 different countries including France, the United States, Cameroon, Pakistan, Malaysia, and Colombia, who visited the Beijing Municipal Committee of the Chinese People’s Political Consultative Conference and the Beijing Non-CPC Political Parties and People’s Organizations Building. During the event, they had the opportunity to interact with CPPCC members and representatives of non-CPC political parties, to learn about “Whole-Process People’s Democracy” in China.

Exploring the CPPCC and consultative democracy 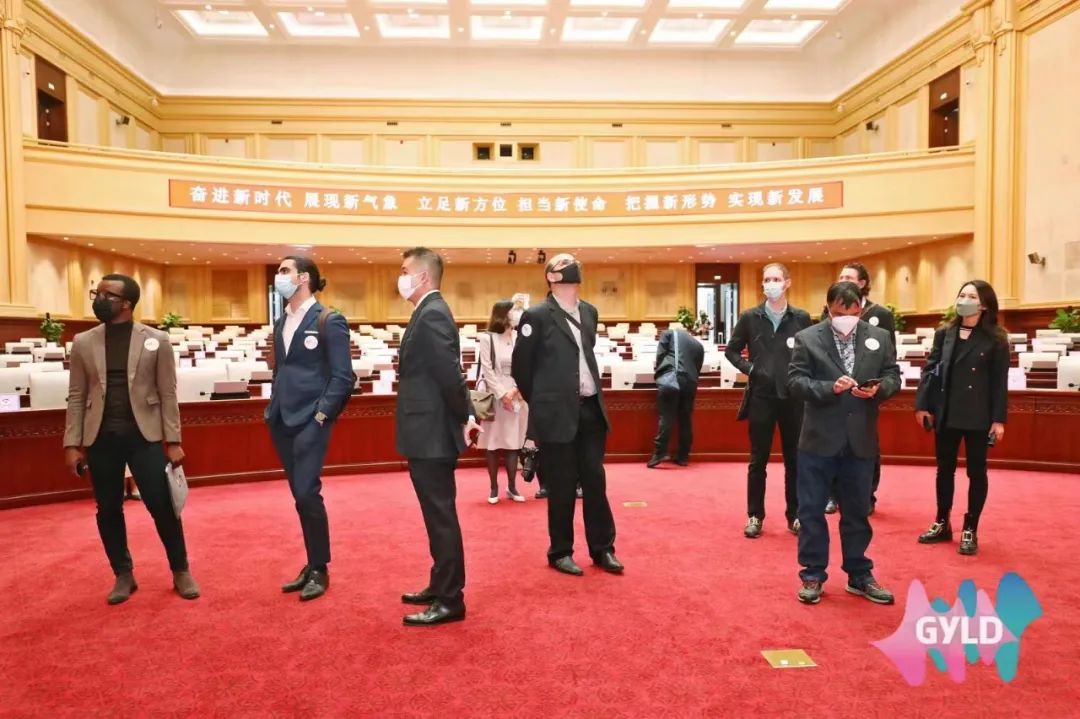 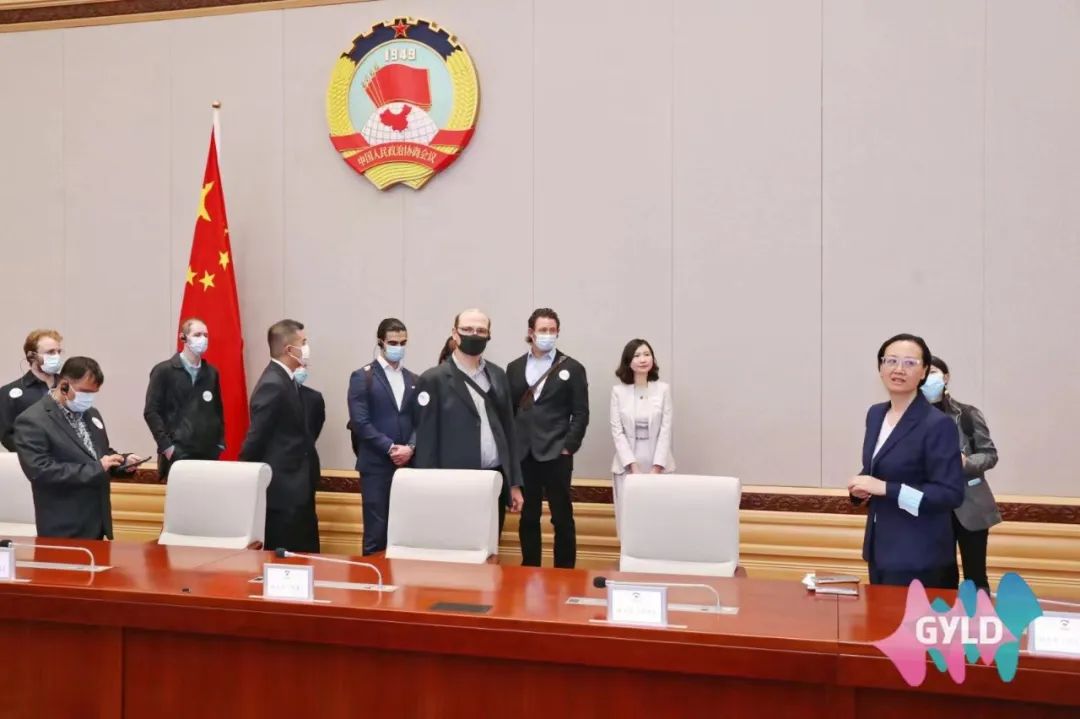 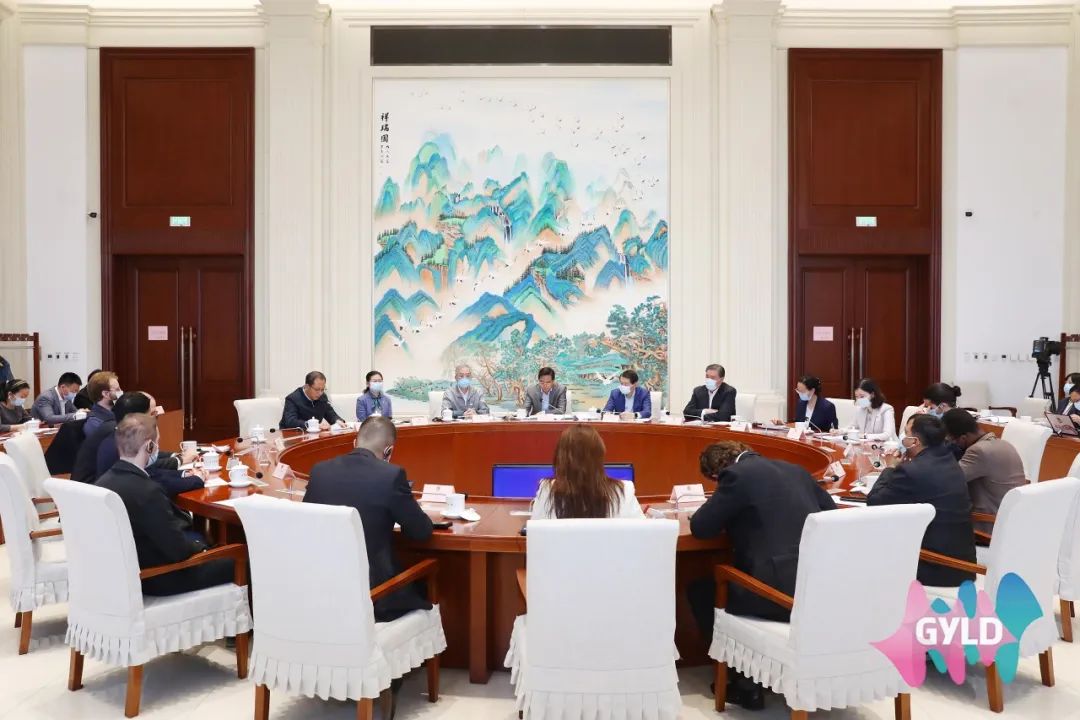 4 CPPCC members told stories how they keep in close contact with people from all walks of life and reflect their opinions, demands, criticisms, and suggestions through the CPPCC to ensure that the orderly participation of citizens in politics. 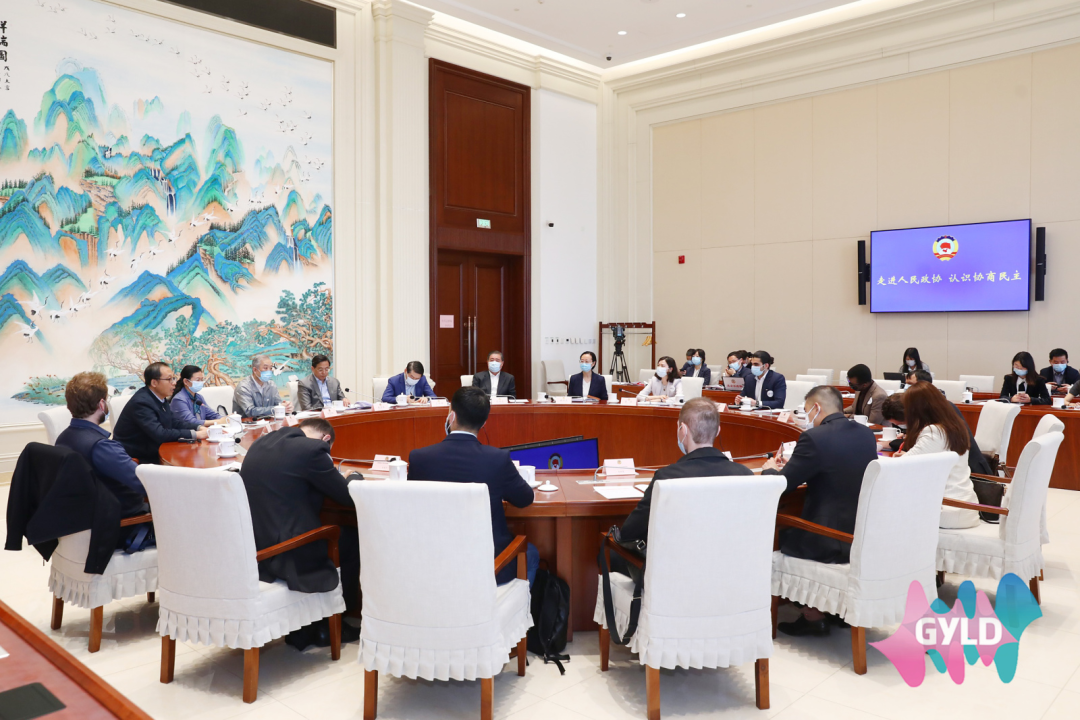 The young participants also discussed a number of other topics with CPPCC representatives, including the different functions of CPPCC and the National People’s Congress, how to promote long-term proposals, how to evaluate the effectiveness of democracy, and the significance of China’s experience of whole-process people’s democracy to the world.

Participants also visited the Beijing Non-CPC Political Parties and People’s Organizations Building, the “home” of the Beijing Municipal Committee of China’s non-CPC political parties. The visit included exhibitions dedicated to the China Democratic League, the Revolutionary Committee of the Chinese Kuomintang, the China Association for Promoting Democracy, and the Chinese Peasants and Workers Democratic Party. 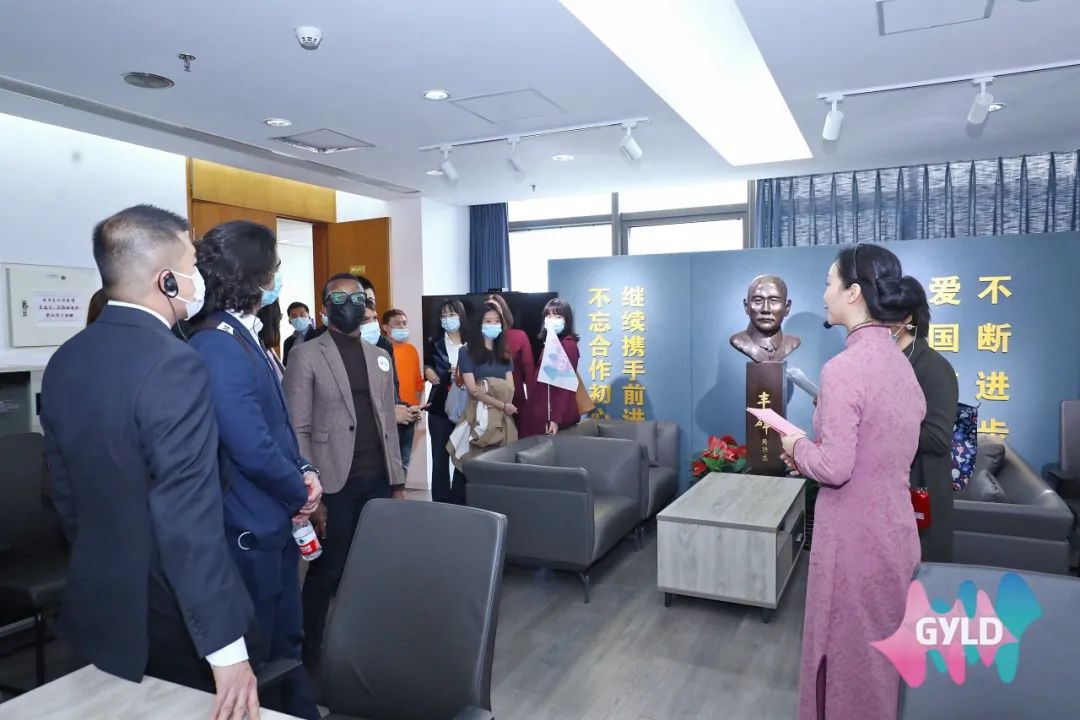 Revolutionary Committee of the Chinese Kuomintang 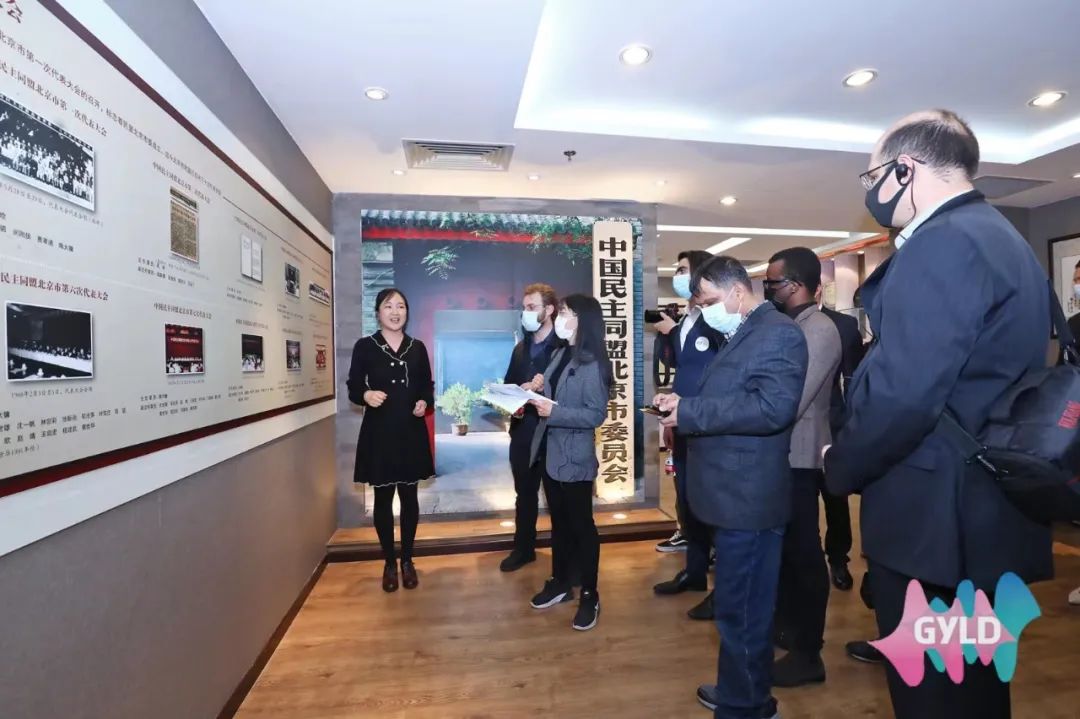 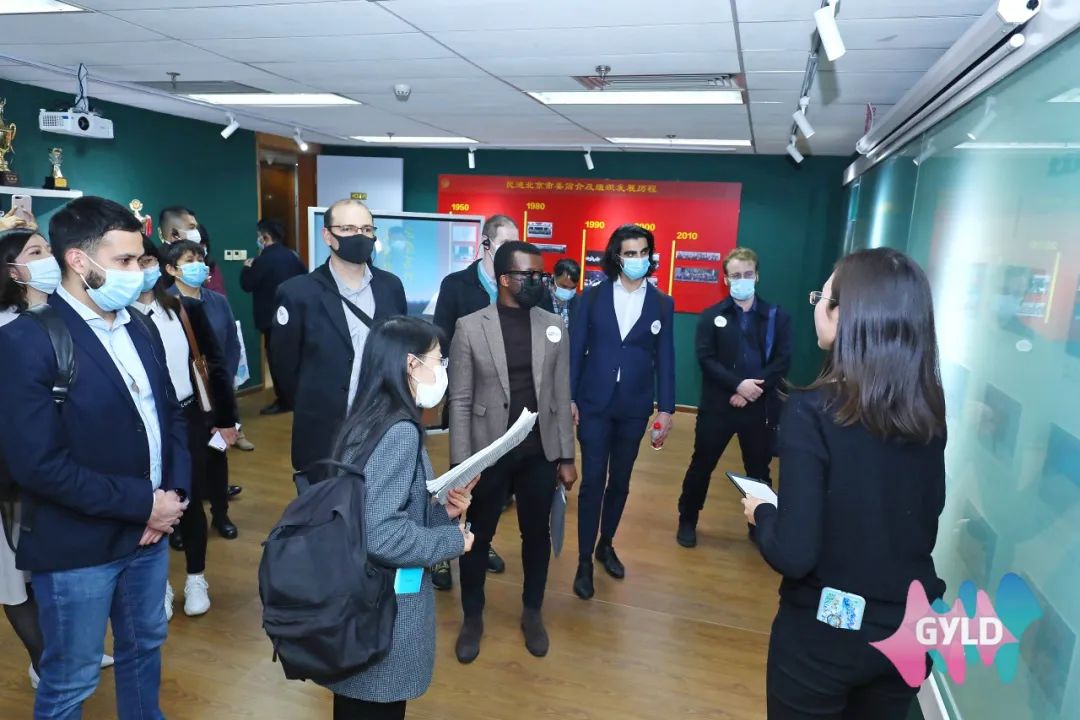 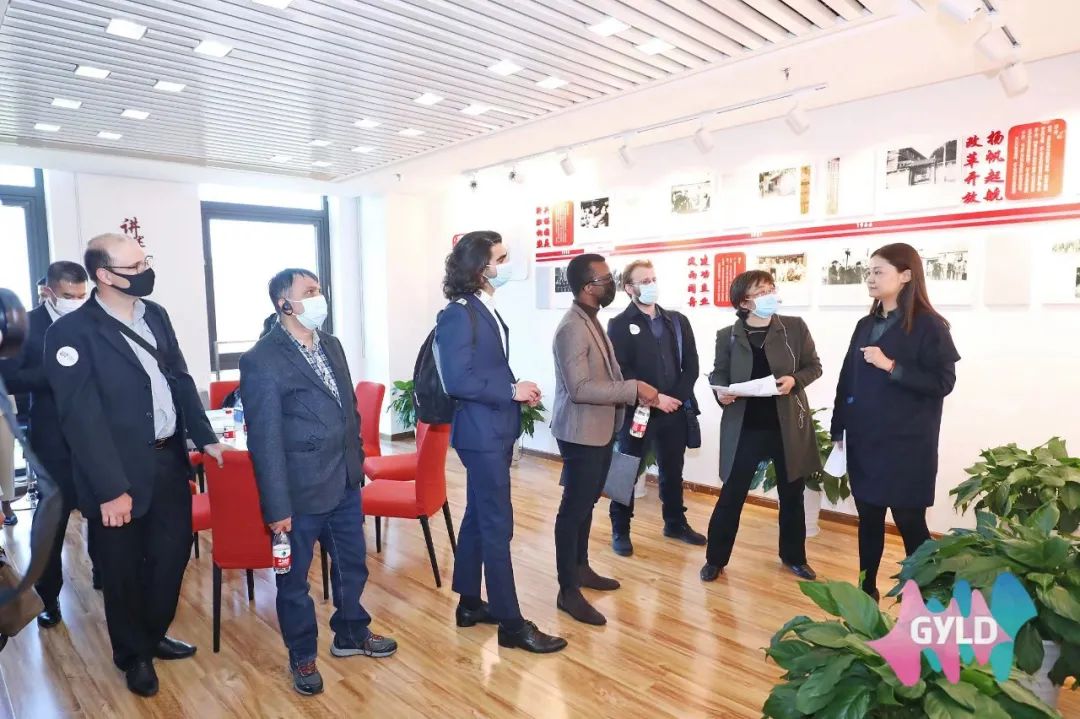 “What amazes me most is that China’s parties are allies and partners, not competitive as in many countries,” said Zoon Ahmed, a GYLD member from Pakistan. 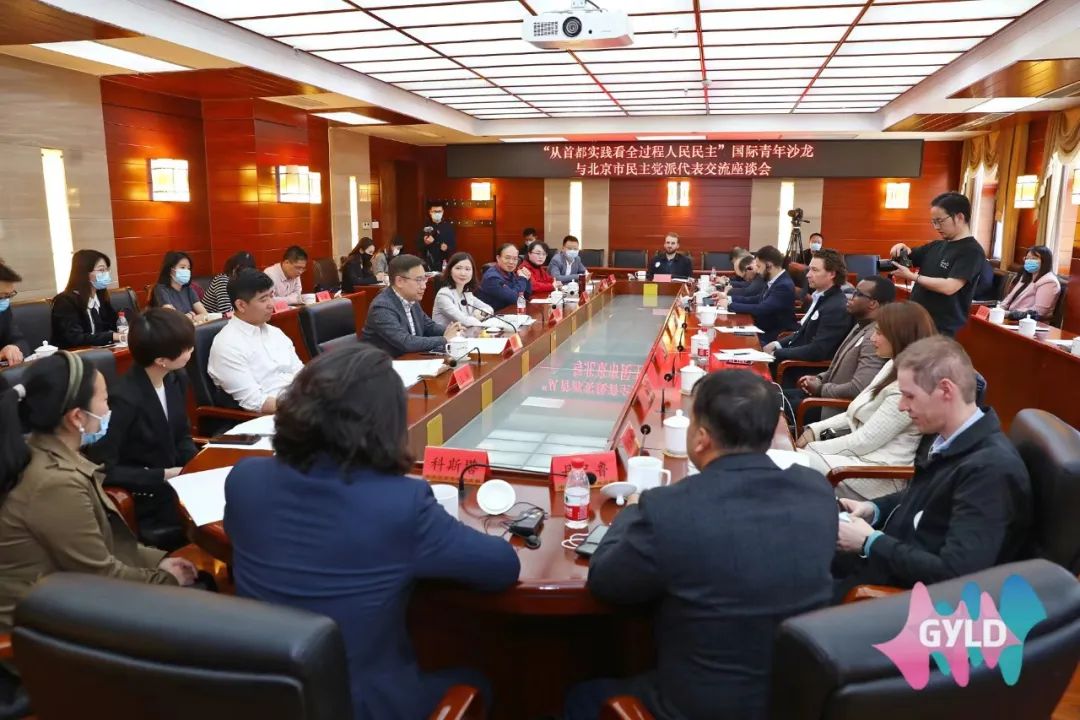 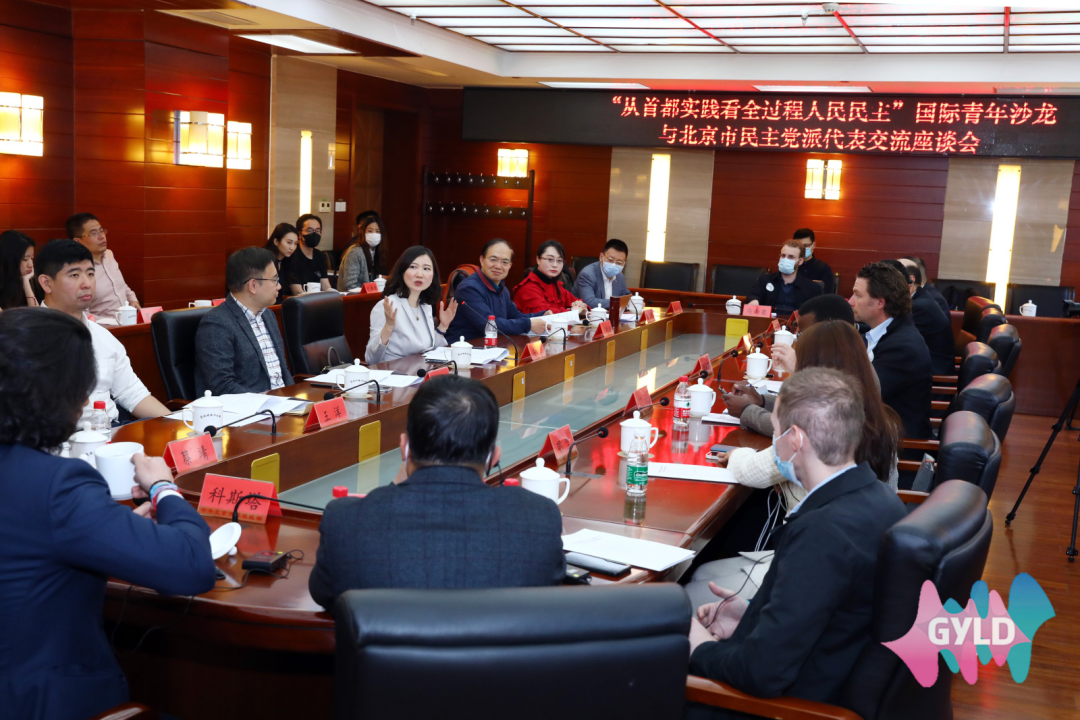 Mabel Miao, Founder and Secretary-General of the GYLD program, Secretary-General of the Center for China and Globalization (CCG), said that the event was groundbreaking. It provided international young people with an immersive experience to learn about political consultation, participation and deliberation in China and its democratic processes. In the future, GYLD will continue hold similar activities and visit other institutions to provide our global members with more comprehensive understanding of whole-process people’s democracy and promote mutual learning.

WiseDemo Campaign 2022: Your opportunity to Make a Difference