【GYLD Talk】Tatiana Prazeres: the World needs a sustainable economic recovery, and the BRI can catalyze 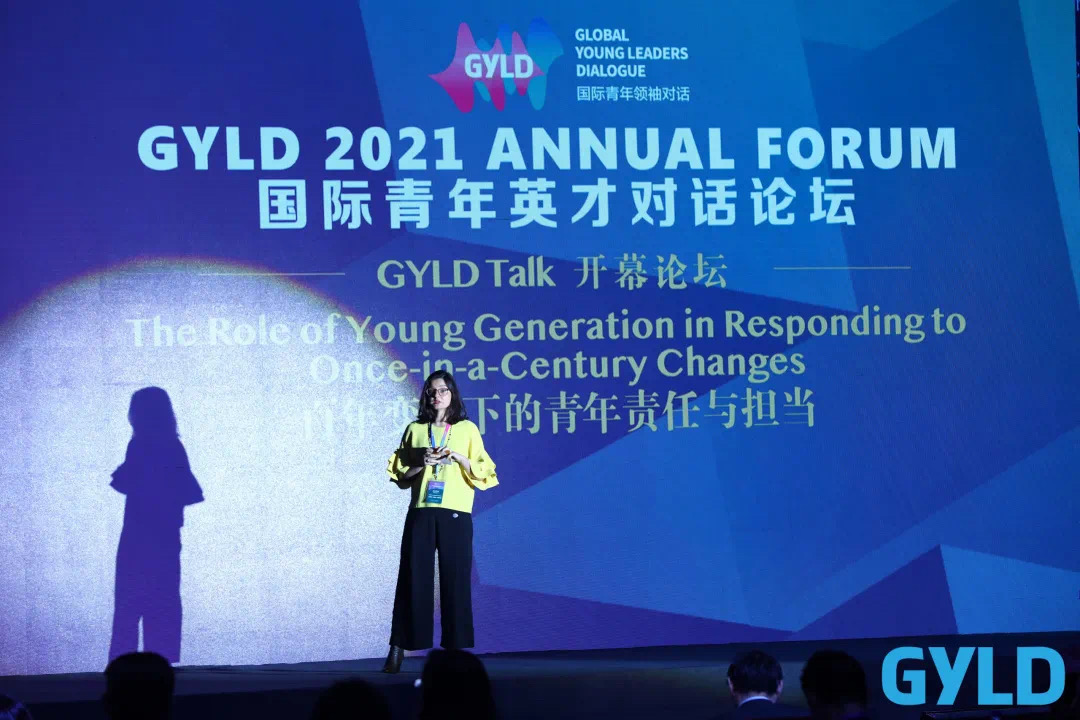 Tatiana Prazeres, Senior Fellow and Professor at the University of International Business and Economics (UIBE) and Former Secretary of Foreign Trade of Brazil, delivered a speech at the GYLD Talk during the forum. The following is an abridged transcript of the speech, which has been edited for clarity.

Good morning. With the COVID-19 crisis, the world faces multiple challenges.  Above all, there’s an economic crisis. There’s a health crisis which affect countless livelihoods. But the COVID Pandemic has also accentuated global imbalances economic recovery will be uneven. Most developing countries will be lagged.

But we also know that investments in this area are sorely lacking. A well-known study from the Asian Development Bank indicates that in Asia alone, the financing gap for infrastructure is about 460 billion dollars per year. If we add in the much needed a social infrastructure, such as health care, and education that amount almost doubles to 900 billion dollars per year. So, it is unsurprising that developing countries need foreign direct investment to help bridge their investment infrastructure gap, which also helps of course countries that export capital. Mobilizing FDI is absolutely critical for developing countries and what is the problem? Well, the problem is that FDI dropped sharply in 2020 in the context of the pandemic. And more than that, we don’t expect to see a rebound a strong rebound in 2021. Let me just make a quick comparison with trade here, so in 2020 , trade flows drop by 5.3%, while the FDI dropped by more than 30% trade flows are expected to rebound in 2021. But investment flows are expected to remain stuck in pre-pandemic levels. That brings me to the Belt and Road Initiative (BRI). DBI is a bold response to investment infrastructure needs in the developing world. It has sparked global discussions of course, and frankly it divided minds and hearts in many parts of the world. Even if it encompasses today more than 130 countries, the BRI has evolved overtime. It has learned from its own experience. And it has responded to some of the criticisms related to transparency, related to accountability, to the environment and to debt sustainability the BRI has evolved, and it should continue to evolve. It is evolving, for example, health issues and the digital issues, climate change, gaining prominence in the context of the BRI alongside with China’s own efforts in these areas, particularly in climate change. A flexible belt and road should therefore continue to evolve.

The BRI was launched in 2013, so well before covid hit. But I would argue that the BRI is even more important now that is because of the global decline of FDI also because we need a more even global economic recovery following the pandemic.

The BRI have delivered some positive concrete outcomes for recipient countries. It has also benefited China. But interestingly, the BRI has forced some developed countries to pay more attention in the developing world. We saw that G7 just recently announced an initiative in the same spirit. I don’t think the BRI should be about encouraging rivalries. That’s not the point. The point is, with the BRI, maybe some developed countries realize that they cannot compete with China in the developing world with the big promises. Ultimately, you cannot fight something with nothing. And perhaps a renewed mention to the developing world was an unintended consequence of the beer. Maybe there was a positive externality of the BRI. But more than that, I think the BRI can and should foster a wider discussion about global cooperation about infrastructure, about connectivity. The world needs a sustainable and more even economic recovery, and the BRI can catalyze. It can not only make a difference for itself, but mostly it can also catalyze a global discussion about how to unlock economic growth via infrastructure and connectivity and I think that is in everyone’s interest. Thank you very much.

【GYLD Talk】Erik Nilsson: China’s poverty alleviation is not just a Chinese story, but a human story